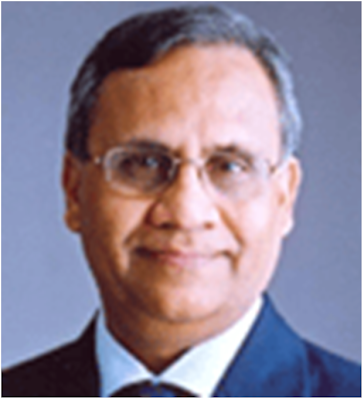 Dr. Anil Khandelwal is credited with executing one of the most successful rebranding exercise in the history of Public Sector Banks (for Bank of Baroda), which won him accolades from the fraternity of Marketing and HR alike. He shared his turn around experiences with the students of SJMSOM, IIT Bombay.
The rebranding of Bank of Baroda was not a run of the mill logo changing coupe. It was a change in the mind-set of the bankers. As a result of this exercise, employees became friendlier to the customers. The management strategy focus, as a whole, shifted to customers. This metamorphosis was very lucidly explained by Mr. Khandelwal.
He emphasized on the need for employee centric policies. A case in point being the Employee Grievance Redressal Programs and Open Door Policy implemented in BoB under his tenure which led to employees becoming closer to the management than the Officers’ Union. He threw some light upon his innovative talent hunt initiatives. Front end banking professionals are the medium between a bank and its customers. He stressed upon integrating their feedback for effective strategy formulations.
He condemned the ‘CEO Pep talks’ and pseudo ‘Open door policies’ and emphasized on “Authenticity" as the key to Leadership. He also said that “Leadership is hierarchy neutral” and hence one must develop & exhibit the leadership traits at whatever position he/she is in.
The students came to know about the tactical leadership skills which allowed Mr. Khandelwal to implement 24 Hrs. human banking, 8 am to 8 pm banking, Gen X branches and a bunch of ‘first of their kind’ initiatives with the same set of government employees who brought BoB a bad reputation.
The talk was very educative and lively, interspersed by jokes and annexed by a long Q&A session. The open heartedness with which he shared his experiences made it a warm experience for those present for the session.
Contibuteb by,
Bharat Paldiwal,
SJMSOM Class of 2012.
Posted by SJMSOM at 1:05 PM