A leader is many a times judged by the way he puts forward his thoughts in a subtle manner, his ability to listen to others, his responsiveness to think from a different perspective and the refinement he does to his thoughts by incorporating the best from others. What can be the best arena, other than debate, to develop this basic quality any leader should have.

As a part of nurturing future leaders, CONSIG, the Consulting club of SJMSoM, has taken up the initiative to revive the debating culture of our college. The debate series has been started with a brief up on the two basic types of parliamentary debating and the key players in each of the debating types. 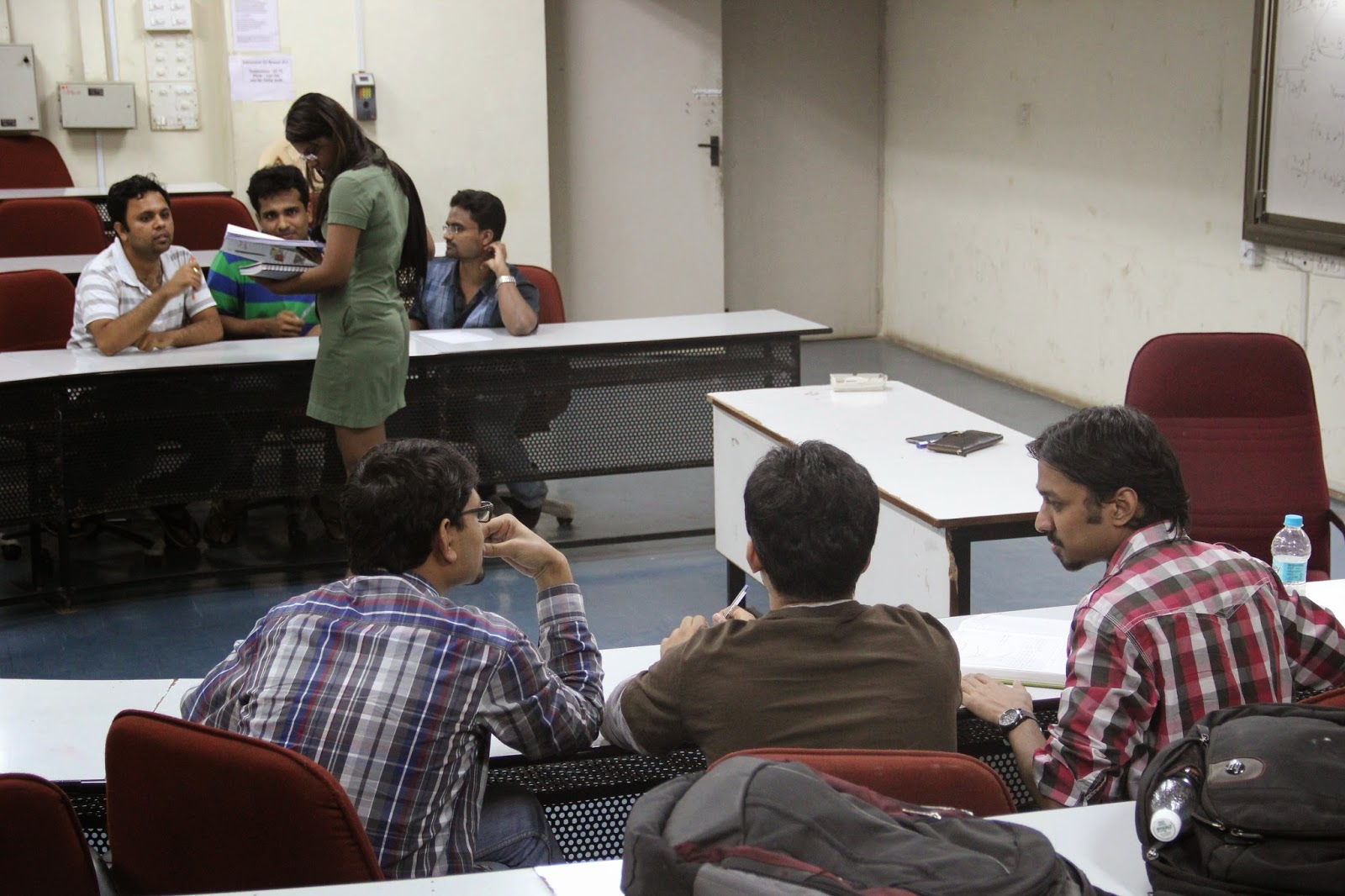 With the tone set for the future debating culture at SJMSoM, ball has been set for the roll to create an everlasting snowball effect on the destined leaders.